skip to main | skip to sidebar


BIG THANKS TO
The Disclosure Project & Other Subjects

MORE than 250 people who claim they are “brainwashing” victims of America’s Central Intelligence Agency are set to win a multimillion-dollar legal battle for compensation.

Their case resembles the plight of Hollywood star Matt Damon’s character in the hit movie series that began with The Bourne Identity.

As in the new follow-up film The Bourne Ultimatum, they claim that they were guinea pigs in a series of bizarre experiments to erase their memories and reprogramme them.

A court in Montreal will decide if they have a case against the Cana­dian government, which allowed the CIA’s controversial mind-control experiments to be carried out there.

Nine have already each received $67,000 (£33,500) compensation from the spy agency, which has admitted setting-up an operation codenamed MK-Ultra during the Cold War.

Many of the chilling details of the top-secret operation have come to light in an investigation by former US State Depart­ment officer John Marks for his book The Search For The Man­churian Candidate.

In CIA-speak, a “Manchurian Candid­ate” is the name given to an unwitting assassin who is mentally “programmed” to kill. The phrase refers to the 1964 movie of the same name starring Frank Sinatra as a brainwashed US prisoner-of-war.

Dr. Colin A. Ross's book "Bluebird: The Deliberate Creation of Multiple Personality by Psychiatrists" represents perhaps the most well researched, non-sensational, comprehensive and factual foundation for the facts that are finally coming to light in the FOIA documents and in Canadian courts.

Recall that Dr. Ross also made mention of other projects like Sleeping Beauty studying "remote microwave mind-influencing techniques" and described it as being a "still classified mind control program". He mentioned so-called "remote viewing operations conducted under Stargate, Grill Flame and other cryptonyms at Fort Meade". He mentioned the "brain electrode research" headed by Drs Delgado, Adey, West and other researchers. Those (as expected) were left entirely out of the CIA's recent strategic revelations of its own historical crimes and probably always will be.

If those are ever allowed to come to light at all and the now routine system of control and harassment of individuals which those ultimately gave rise to should prove infinitely more provocative than even the brutal LSD and psychological research conducted in the laboratory.

So-called targeted individuals have been complaining about being subjected to several forms of esoteric harassments around the clock and of seeing their lives transformed into pits of misery. Unfortunately, those are quite real, despite being forever ignored and disregarded as being products of delusion and mental disorder by incredulous and ignorant psychiatrists and judges, who regularly rule their just complaints as 'fantastical' without having, themselves, any basis in proof for doing so.

Seeing the trend toward greater organization among targeted individuals in demanding answers, proper lawful justification, resolution and relief from their persecutions, the CIA, along with a mushrooming network of supporters within the media and public domains, have been working double time to associate their complaints with mental disorder and human evils, usually dressed in parapsychological, alien, spiritual and other nonsense by insinuation, metaphor, and semi-fiction, apparently in an effort to inculcate the public with a set of prejudicial opinions without providing any real proof in one of the largest and cleverest schemes to ever spring from the minds of Western intelligence.

Only time (and the courage of the press and of targeted individuals themselves) will tell if those ever come to light at all. Instead of a twenty year battle, it may involve a fifty or a hundred year battle to finally drag those into the light, a task made infinitely more difficult by the sheer lack of tangible proofs, which are their old hallmark and one of the ultimate intentions of that research in the first place.

The Bourne Identity is a true story about a person who was arrested for leaving to conceal the true identity of Jesus Christ, and the Battle Royal for 35 years and counting to get their life back. After a year in prison, he was released on a Writt of Habeas Corpus by a US District Court because he did nothing wrong, after a trial that concealed the identity of the person who had him arrested, and blamed the injustice on state officials. There was a matter of a prescription written in another doctors name, so the state got even by prosecuting the falsified prescription that was authorised by Dr. Peter Bourne with the authority of the White House, and the innocent person was sent back to prison because he insisted on The Truth to get his life back.

When the innocent person was released after another year in prison, he was blamed for Jimmy Carter's "Rabbit Attack". What really happened was Nelson Rockefeller was behind Jimmy Carter when he took the hostages in Iran, so Jimmy Carter screwed the Rabbit to get even because he blamed it for what happened... then Jesus Christ claimed He killed the Rabbit's attorney and threatened his life, when something made him so mad he tried to kill the Rabbit and blamed it on him. The Rabbit was locked up for two more years, but there was no due process because Askew and Best sent by the White House said Jesus Christ was not allowed to testefy... and the Rabbit was officially condemned when the Reagan Administration gave Jesus Christ back his right to lie in a court of law. This is why Lyn Nofziger quit, citing his "Rat Herritage", and starting the rumor "Jimmy Carter has the clap". Create your own visitor map!

FORWARD IN REVERSE: THE PROGRESSIVE LIBERTARIAN

1. First we go back. Restore the Constitution and the Republic, reduce the size and scope of the corporate-fascist state. 2. Then we go forward. Expand the size and scope of our personal responsibilities. 3. Libertarian social structures (i.e. anarcho-syndicalist work forces) must be mobilized. A new integral consciousness must emerge to cope with our global pluralistic needs. Art as action, never for it's own sake. Tools not only to reform the world, but also the human spirit.

UNDERMING POWER STRUCTURES EVERYWHERE // INSIDE AND OUTSIDE YOUR HEAD 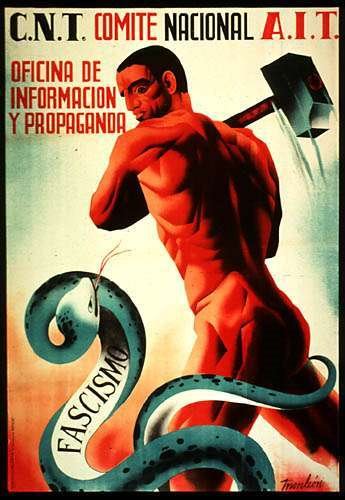 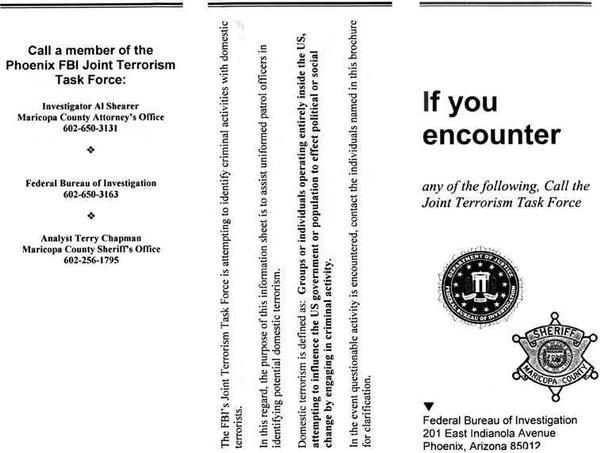 Are *you* a terrorist? 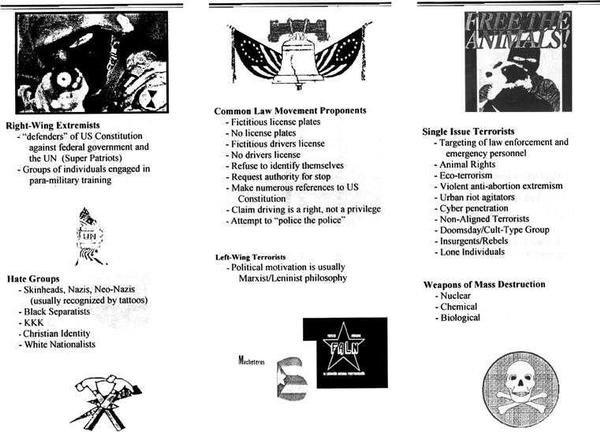 Are you a "defender of US constitution"?